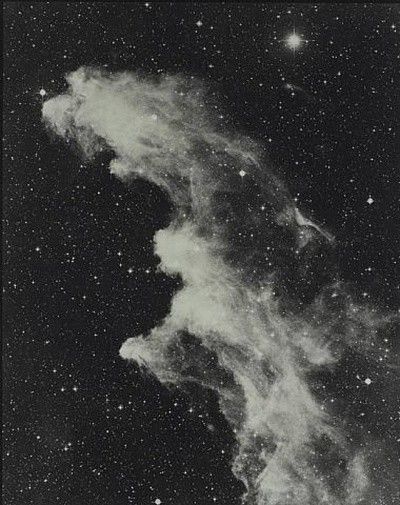 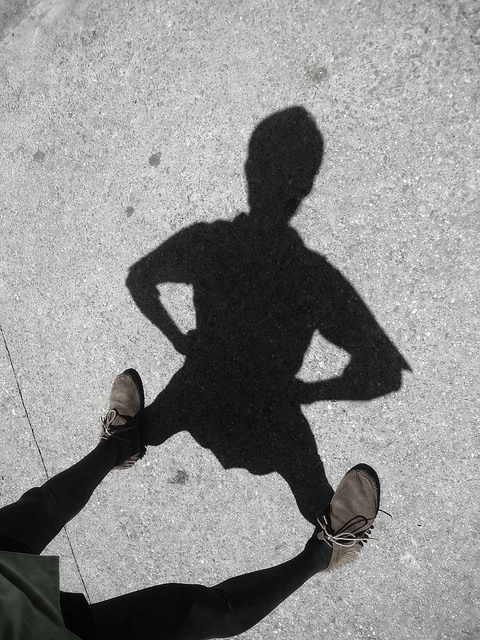 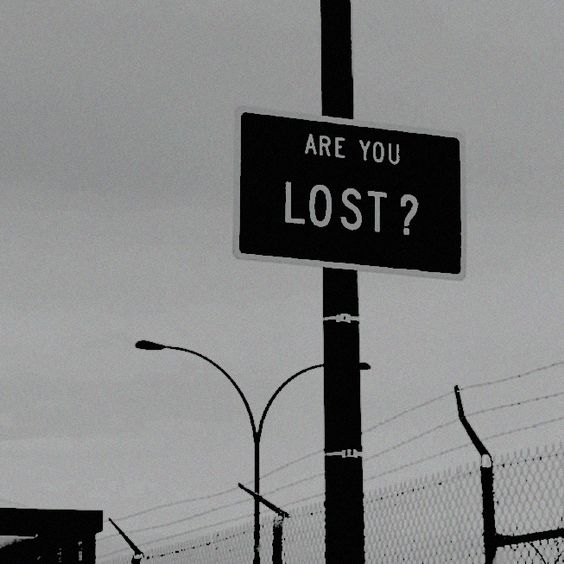 Text transcribed from Jerry Siegel's “The Reign of the Superman” as published in the zine Science Fiction: The Advance Guard of Future Civilization, January 1933 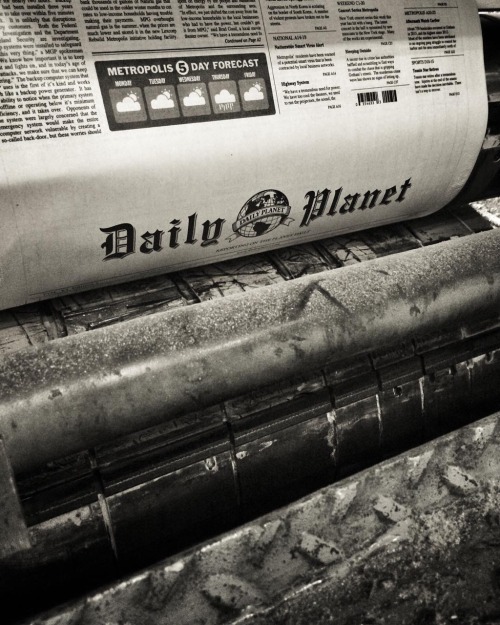 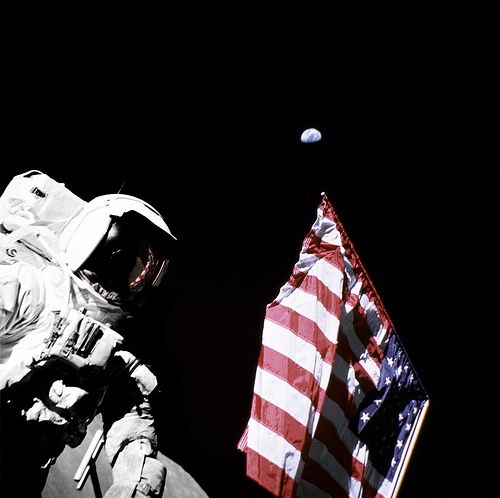 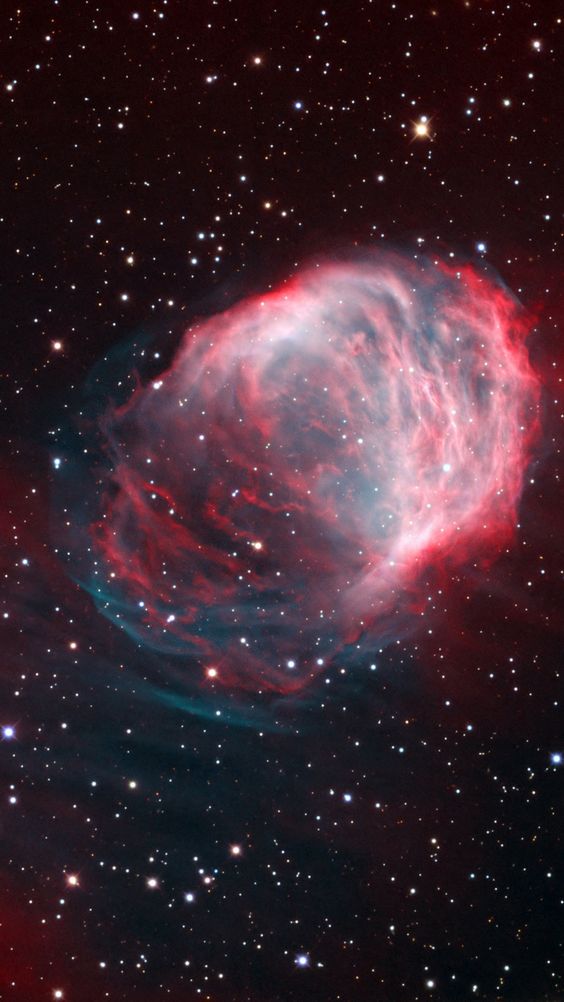 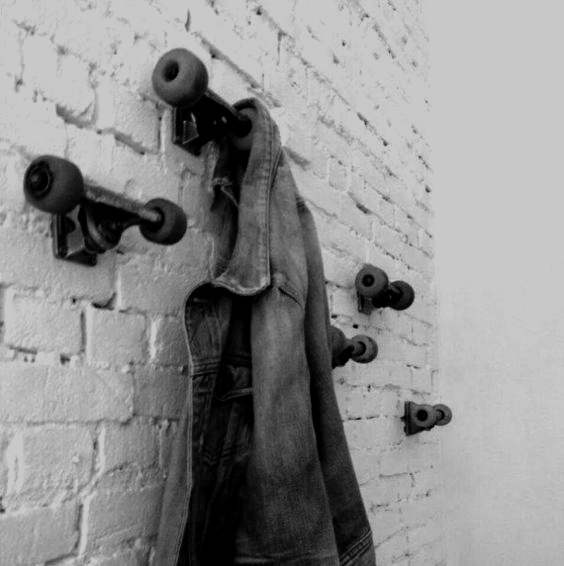 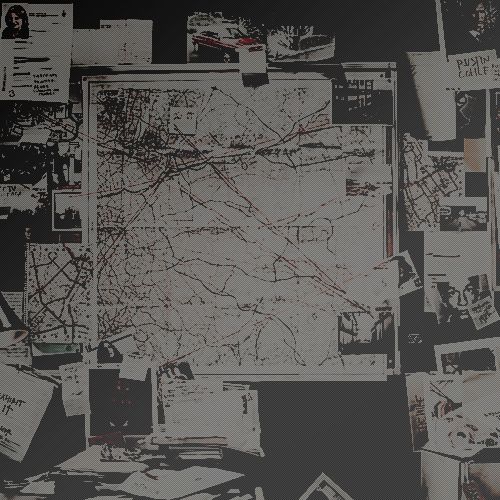 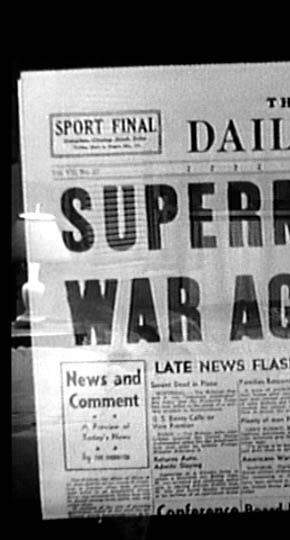 The bread-line! Its row of downcast, disillusioned men; unlucky creatures who have found that life holds nothing but bitterness for them. The bread-line! Last resort of the starving vagrant.

With a contemptuous sneer on his face, Professor Smalley watched the wretched unfortunates file past him. To him, who had come from rich parents and had never been forced to face the rigors of life, the miserableness of these men seemed deserved. It appeared to him that if they had the slightest ambition at all, they could easily lift themselves from their terrible rut.

But while he eyed them with a world of condescension, he was busy scanning their faces, searching for the man he sought. Time and time again he seemed on the point of reaching out and putting a restraining arm on the hand of one of the men. But ever he hesitated at the last moment and allowed the fellow to file past.

At last, however, he gave up his search in despair and resignedly claimed the attention of the raggedly-dressed person who happened to be before him at that moment. “How would you like to have a real meal and a new suit?” he inquired.

The resentment in the vagrant's face died as he saw that Smalley wore costly apparel. “I'd like nothing better, mister.” Then, suddenly suspicious--“What do you want me to do for you? Nothing crooked, I hope?”

Professor Smalley laughed. “I assure you my intentions are purely humanitarian. But if you doubt........” 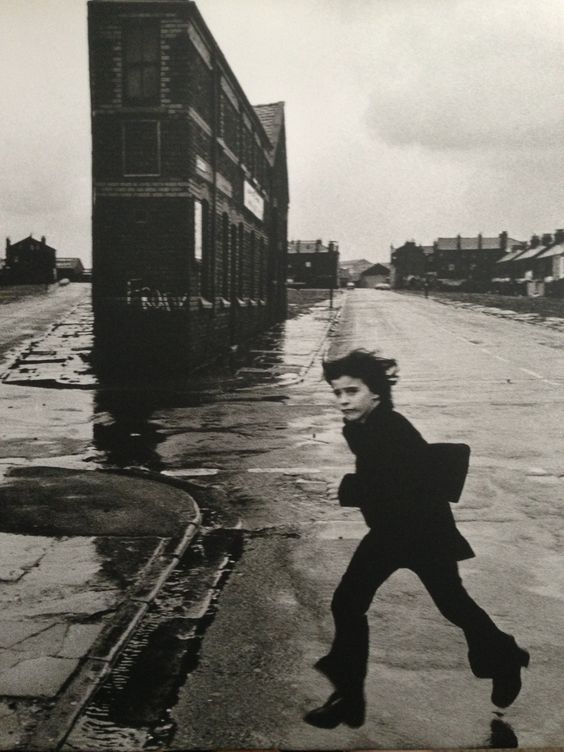 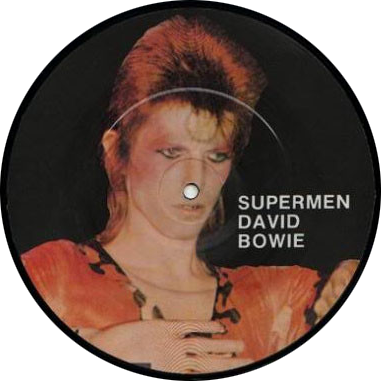 you can't keep pretending   to not hear me 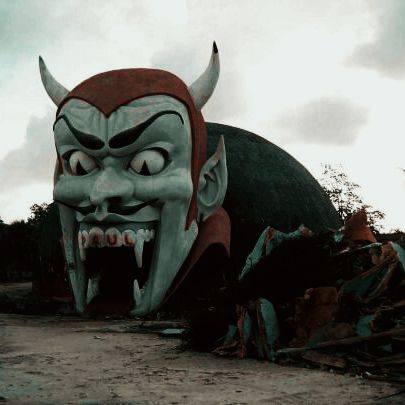 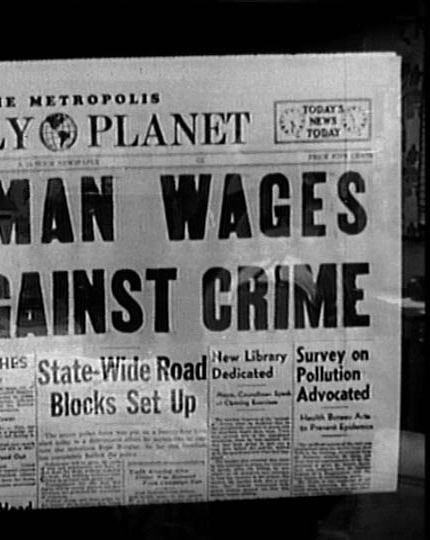 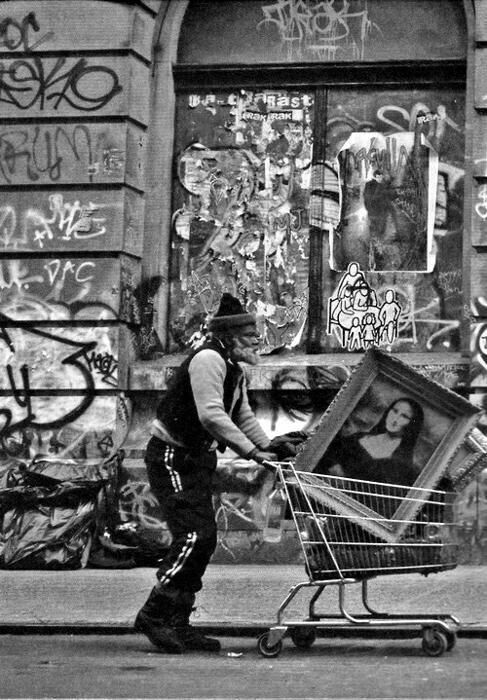